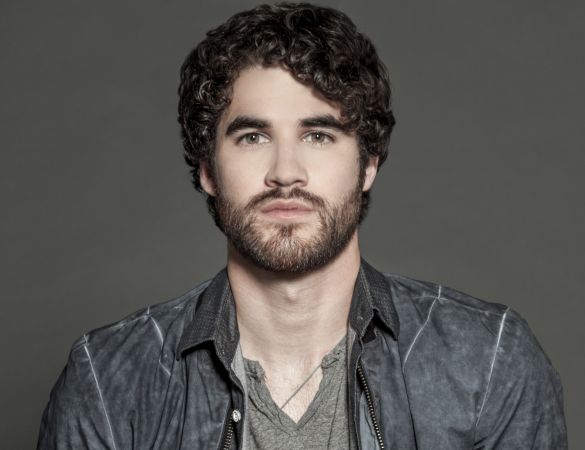 Darren Criss will launch the National Tour of Hedwig and the Angry Inch, reprising his critically-acclaimed performance at the SHN Golden Gate Theatre in San Francisco (October 4 – 30) and the Hollywood Pantages Theatre in Los Angeles (November 1 – 27).

The members of Hedwig’s band “The Angry Inch” – aka “Tits of Clay” – will be music director Justin Craig (guitar and keyboards), Matt Duncan (bass), Tim Mislock (guitar), and Peter Yanowitz (drums), all of whom originated their roles on Broadway.