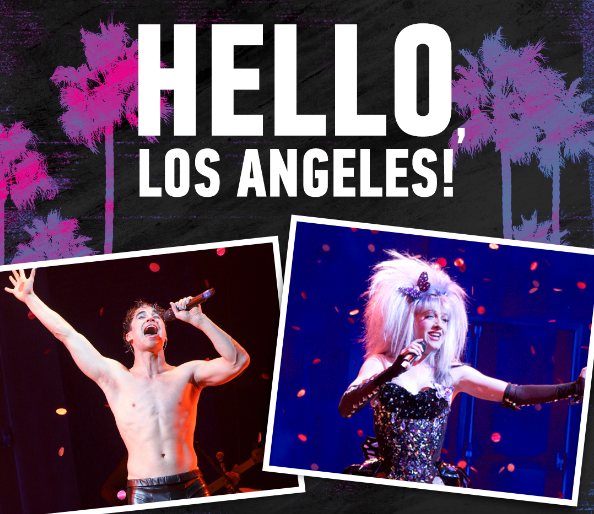 The Road is My Home. My Home, the Road.

They made it over the great divide, and now they're coming for you. Darren Criss, Tony winner Lena Hall and Tits of Clay are kicking off the national tour of the musical phenomenon this fall in San Francisco and Los Angeles. The New York Times raves "Darren Criss is mesmerizing in the smash hit HEDWIG." And in a groundbreaking twist, check local schedules for 8 performances when the spectacular Lena Hall takes on the role of Hedwig.*

The Tour will continue with stops in over a dozen cities. Casting for future lcoations will be announced soon.